Lighting Painting with the Pixel Stick is Go!

Light Painting tool, Pixelstick consists of 200 full color RGB LEDs inside a lightweight aluminum housing. The mounted controller reads images you’ve downloaded or created from an SD card and displays them, one line at a time, on the LEDs.

Last night the Pixel Stick had it’s first outing, after being boxed up since ordering it last year. After testing indoors I felt time to get out, so picked somewhere dark! A short trip over the hill to last weeks day-time trip, I took a night time trip to Gibson Mill deep in Hardcastle Crags Wood.

Dark isn’t a strong enough word, I couldn’t see the Mill building from the other side of the pond.

Started with a shot without using the Pixel Stick, after a few different attempts, finally settled on Bulb mode around 60 seconds, F-Stop 4.0 and ISO 1250. The Pixel Stick was setup next, using trial and error. Settled on 10% brightness, 85% speed and repeated the pattern 12 times to get all the way around the pond.

Stopped above Oxenhope, where there was a bit more light and did some light painting using the car as a model. Still using F-Stop 4.0, ISO 1250 but the shutter speed was 25 seconds. 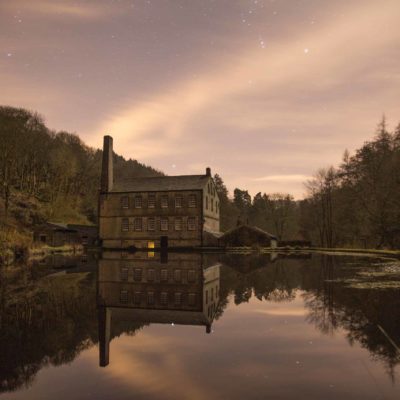 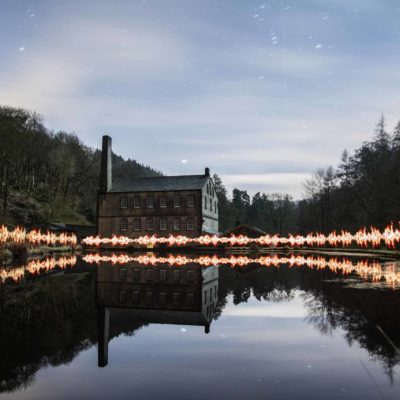 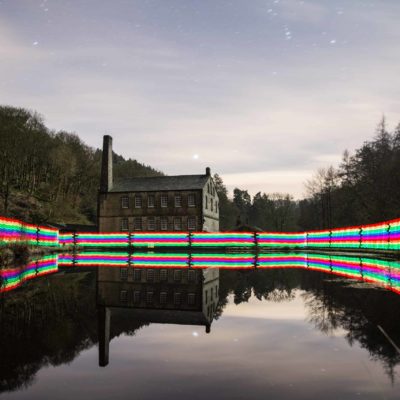 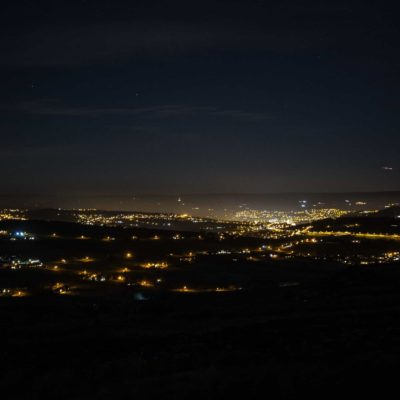 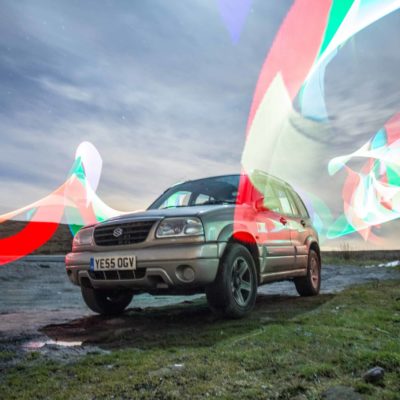 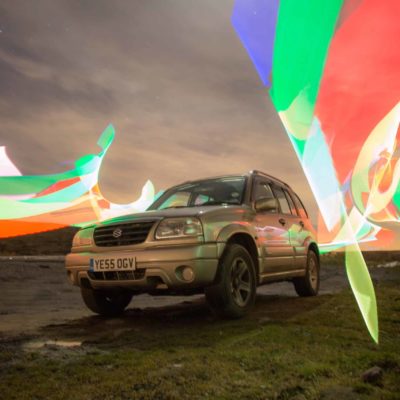