Wire Wool Spinning always creates fantastic images, even more so with a model. This shoot was cooked up on the back of a Telegraph & Argus Camera club meet at City Park. The Club had attempted light painting in City Park, but it rained a lot, and as too bright. So a trip to a pitch black tunnel was organised, along with Kayleigh a friend of a group member. Wire Wool and flash photography, is hard work at the best of times. With four different photographers, all shooting separate with there own flashes, there was lots of light spill.

I ended up waiting for the other flashes to go off, that where a lot closer and set to more power. Fired my shot afterwards and had the flash set to 1/8, with a beauty dish off to the side. To help with the multiple flashes, my shutter speed was raised to 0.8 seconds. The faster shutter speed helped freeze the model, so she didn’t have to stay “perfectly” still for 10 seconds.The Wire Wool was spun quickly, so even with a faster shutter speed, still had the same effect. 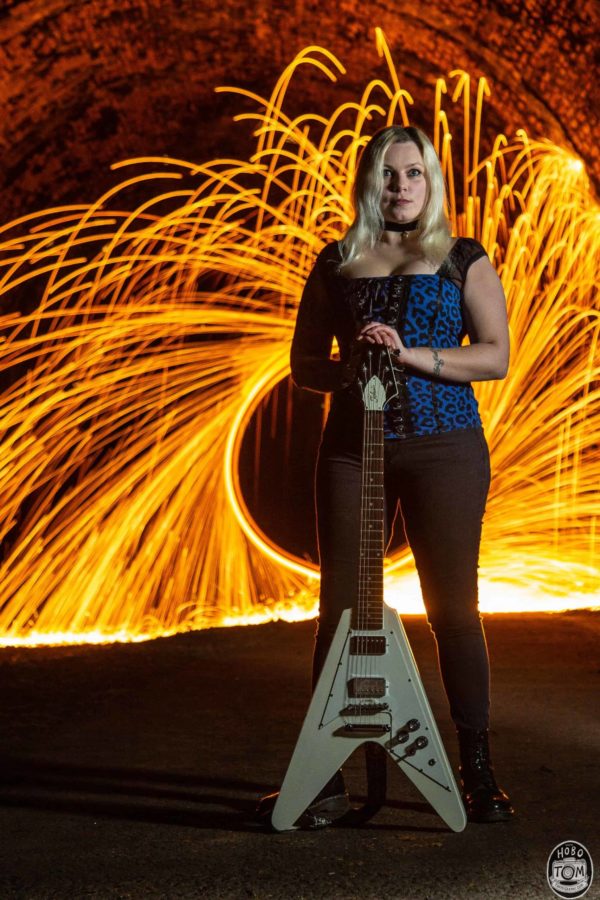 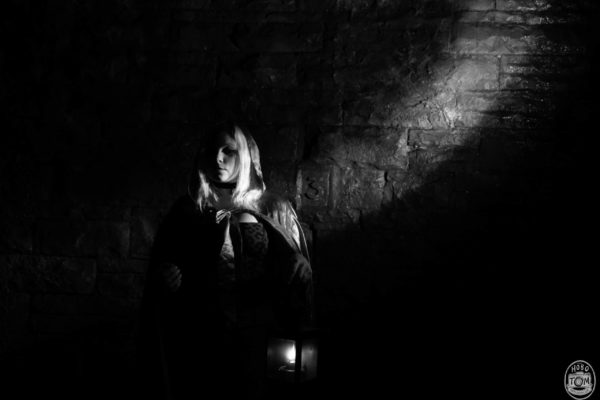 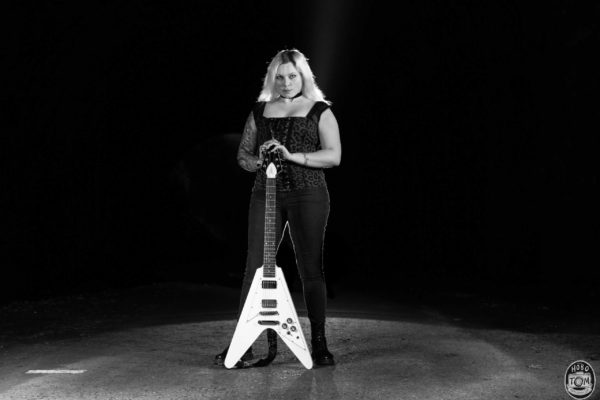 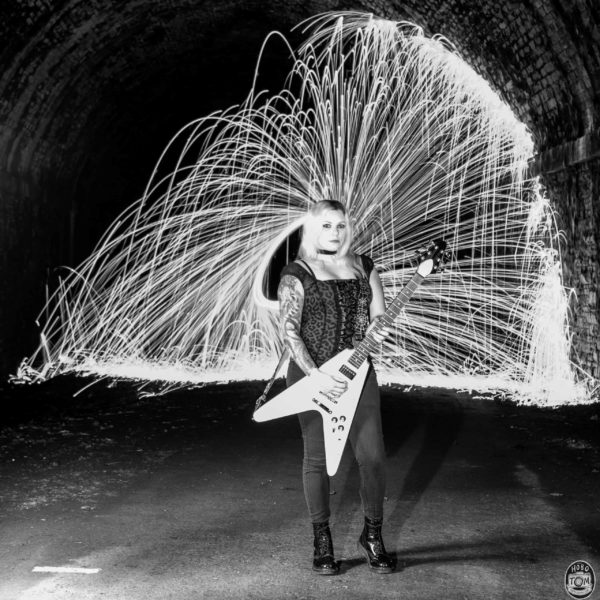 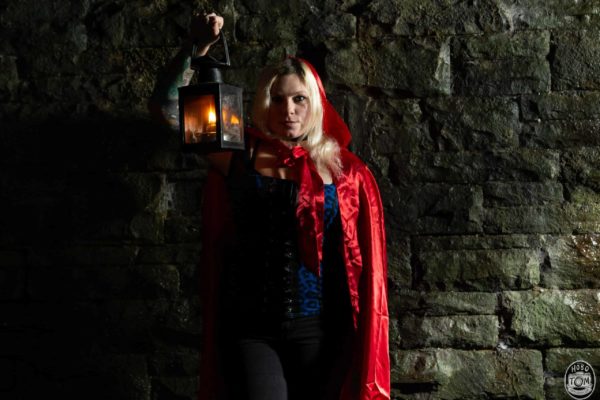 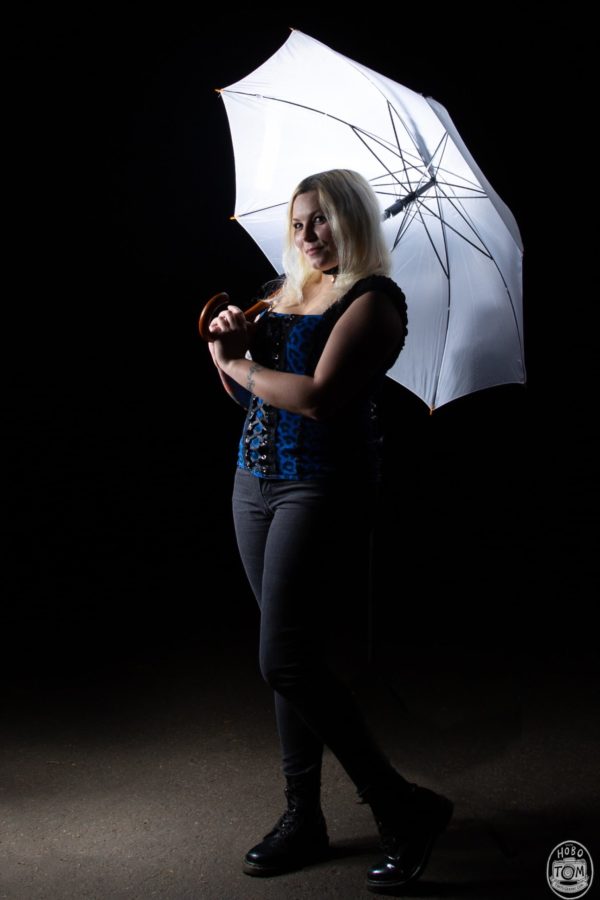 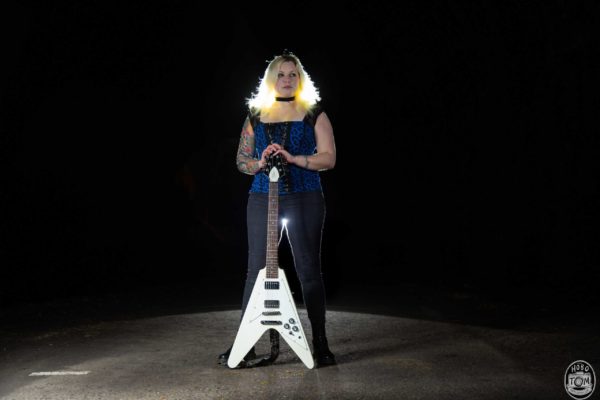 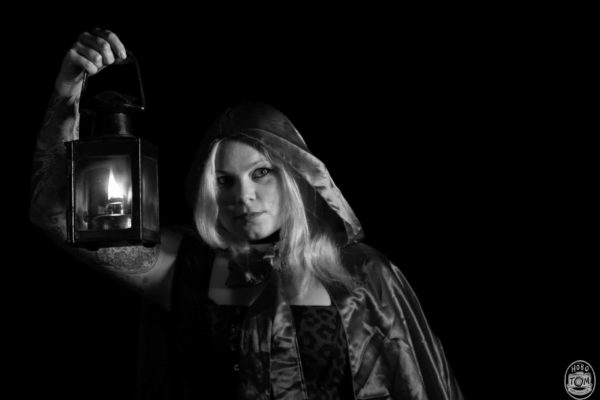 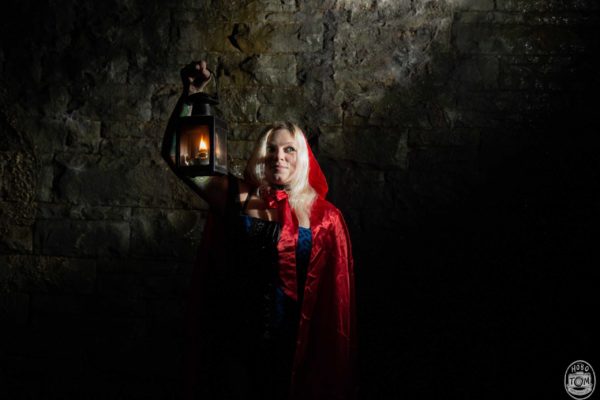 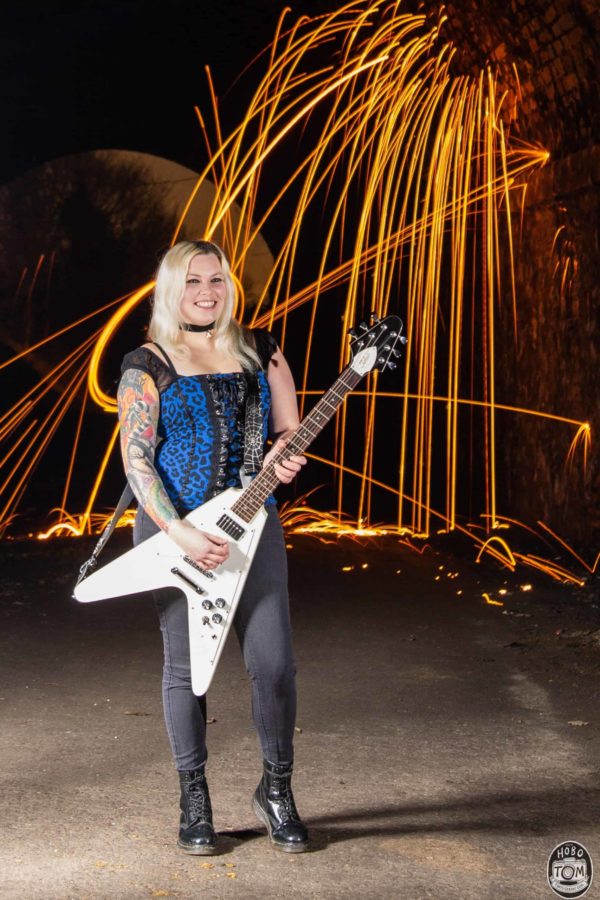 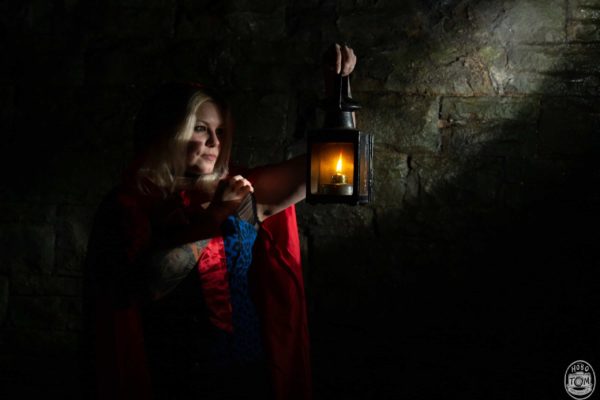 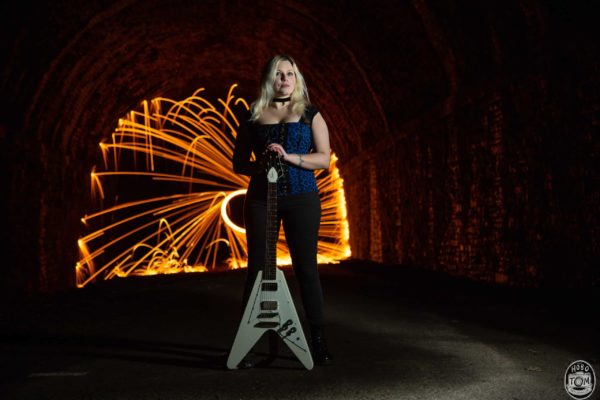 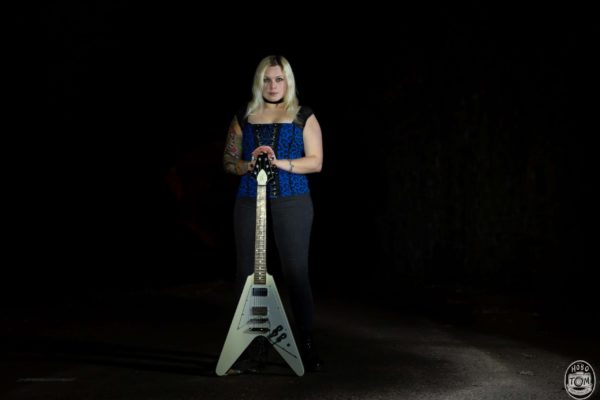 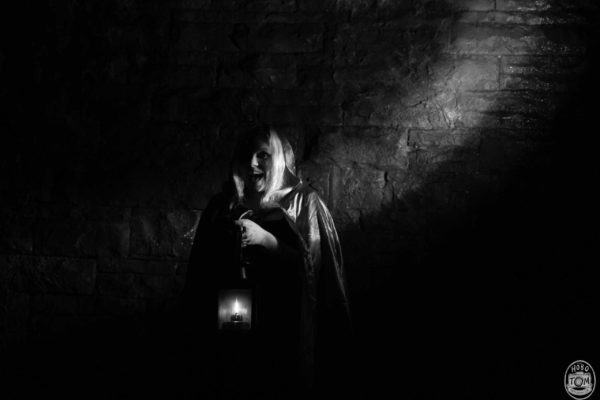